The MS/JH Cambiata Institute @ University of North Texas began a national conference for choral music 4 years ago that is specifically designed for and geared toward the middle school choral programs and their directors. It is a 2 day conference filled with performing honor choirs, demonstration choirs and workshops presented by nationally recognized leaders in the field of teaching the adolescent voice.

Every year choirs from around the state and nation submit their recordings in hopes of being selected as one of the 6 performing honor choirs for the conference. 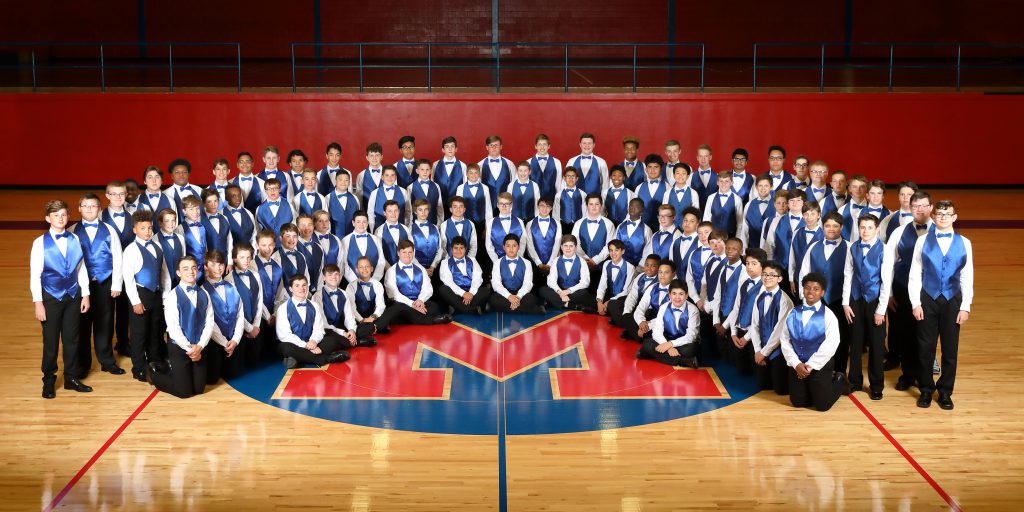 Midway Boys choir was not submitted, but received a personal invitation by the conference’s founder and chair, Dr. Alan McClung to perform for the 2018 National Conference for Choral Music. This year, for the first time, the conference is creating a professional full length documentary that will be available to all music education departments at universities around the nation.

Needless, to say, this is such an honor and a privilege. The boys will be performing their concert at Jones Concert Hall on Baylor University campus, Sunday, May 20th at 6pm. The concert is free and open to the public. We hope to have a big crowd from the Midway community there to show support to these boys standing behind me. In addition to their UIL contest music, they have also continued working on their music for this special performance.

Engaging Students Through the Wonders of Coding