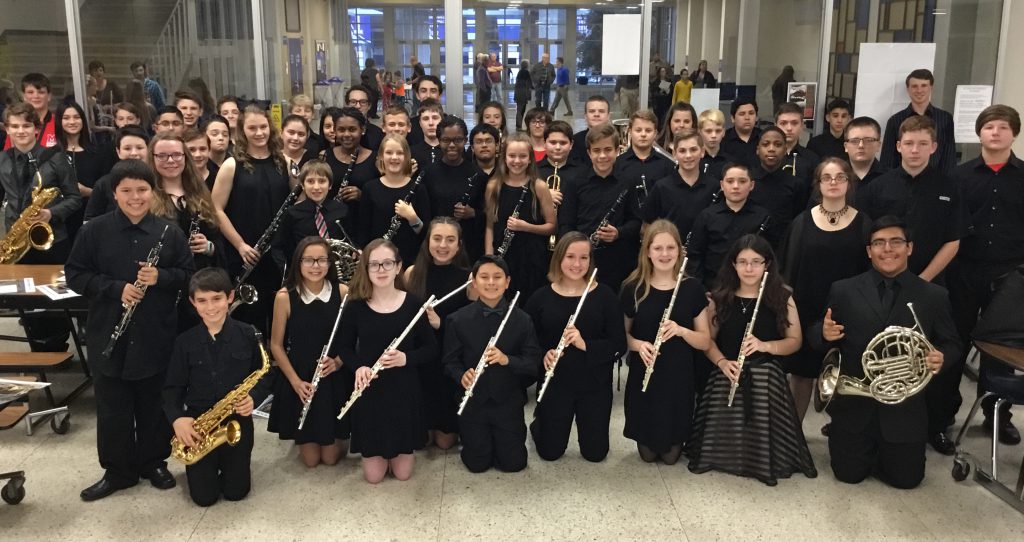 On November 4, the MMS band attended All-Region band auditions (hosted at Midway Middle School). A record-breaking 54 musicians made either the Symphonic or Concert All-Region bands and had one 1st alternate. Fourteen students were named 1st chair.

The Texas Music Educators Association which was started nearly 100 years ago is an organization of over 12,000 school music educators dedicated to promoting excellence in music education. TMEA is comprised of five divisions: Band, Orchestra, Vocal, Elementary, and College.

The MMS band, directed by Ken McLellan, will compete in UIL Concert and Sight Reading in April. 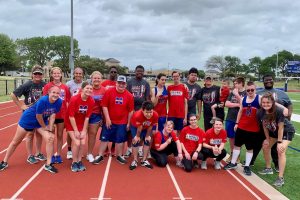 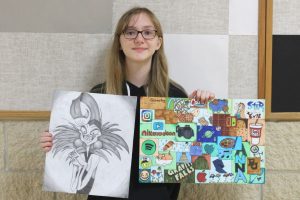