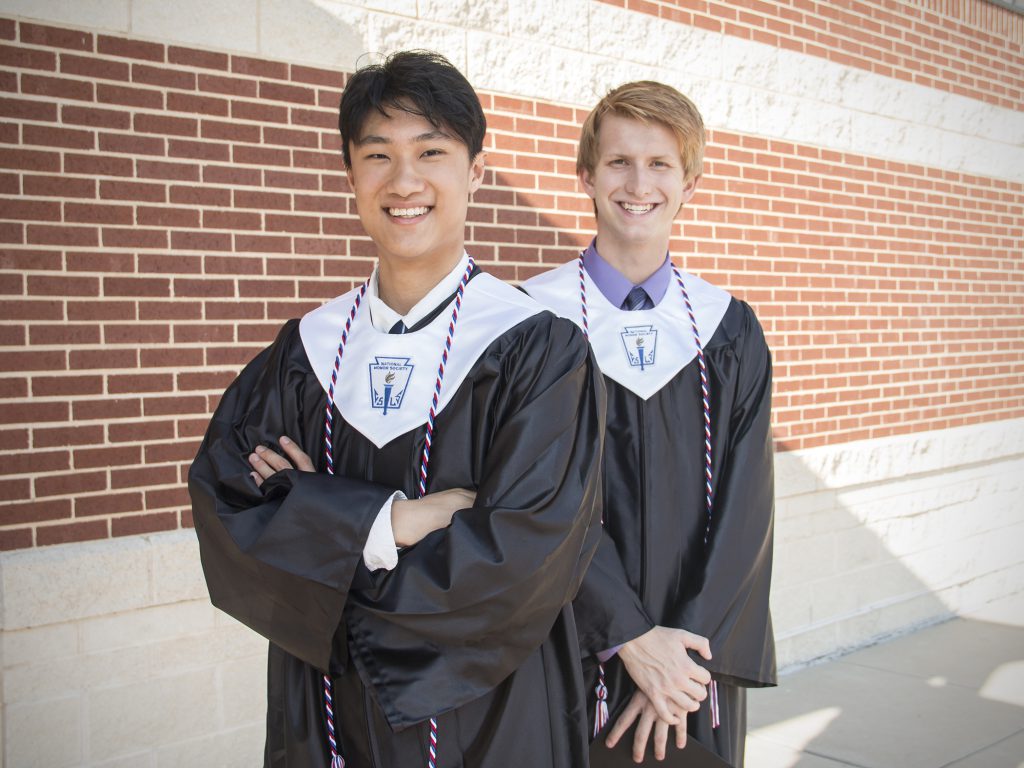 Midway High School Salutatorian Robert Wayne Mathis is the son of Terry and Susan Mathis of Hewitt. Robert has earned recognitions as a member of the UIL One Act Play All-Star Cast (achieved at District, Bi-District, and Area levels), a Spirit of Midway two-year award-recipient, and a National Spanish Exam medalist (Bronze – Spanish I; Silver – Spanish II and III). His extensive leadership roles include Vice President of Panther Players, President of Songs for Seniors, Captain of Blue Crew, and Secretary of National Honor Society. He is a member of La Sociedad Honoraria Hispánica and a cellist in the Camerata Orchestra. Robert plans to attend the University of Texas at Austin and major in psychology.