What an opening number! The Midway High School Choir Program has had a great start to the school year, bringing in awards, strong performances, and recognition for leadership.

In October, Choir Directors Jeff and Jannifer Rice were featured in the first of a series of profiles launched by the Waco Tribune-Herald. Read their story, “Married to Music,” here.

The Men’s Varsity Choir has been invited to perform at the Texas Music Educators Association (TMEA) state conference this spring. 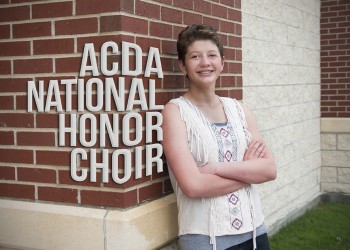 16 Midway HS Choir students were named Area Finalists in the TMEA All-State Choir audition process. These students advanced to the TMEA Area D Choir Audition to be held on January 7 at Midway HS.

The TMEA All-Region Choirs will present a concert at 5:00 pm, Saturday, November 12 at Baylor University. The concert is free and open to the public. 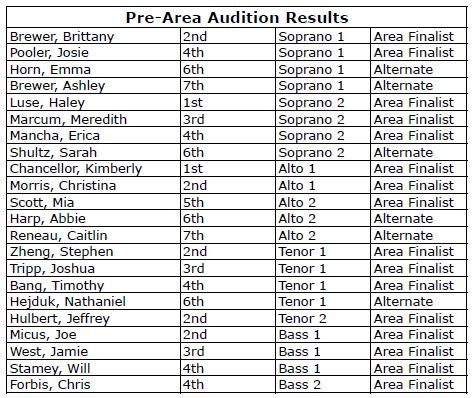 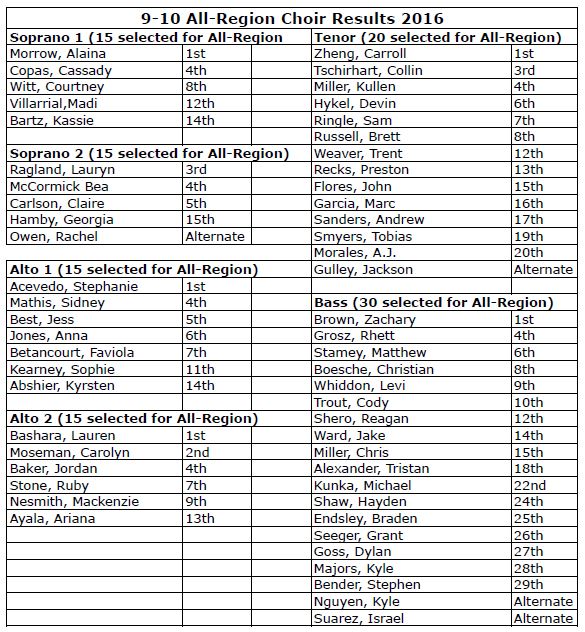 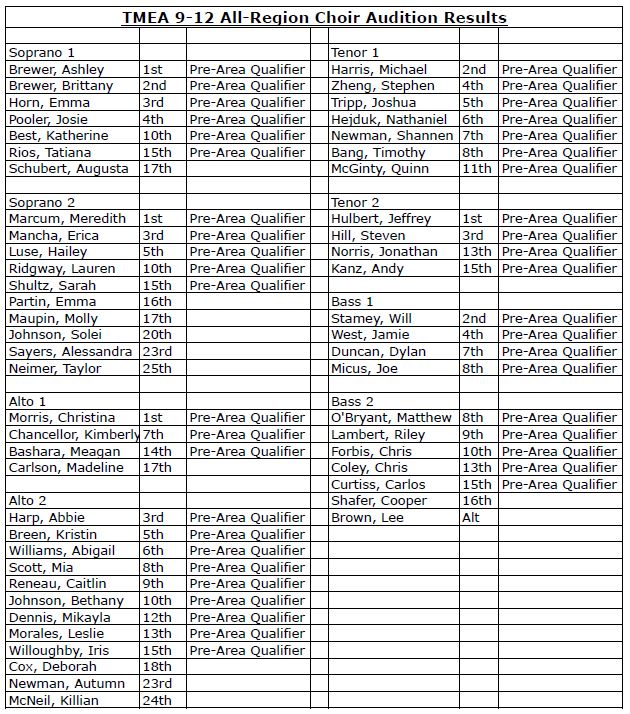