Midway High School students have a legacy of outstanding performance in standardized testing, ranking above both state and national averages on both the SAT and ACT. This year’s seniors are no exception, and in fact, this phenomenal class has set an impressive record. Seventeen students –the most in Midway High School history–have received notice of recognition through the National Merit Program. Beyond that, seven students have been named National Merit Semifinalists, compared to two semifinalists at more in any prior year. Finalists will be named in February 2017. 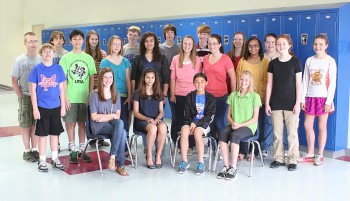 Even as seventh graders, this senior class broke achievement records for college testing. In 2012, Midway Middle School had a record-breaking 21 students earn scores better than half of the college-bound junior and seniors who took the SAT or ACT tests. Nine of this year’s National Merit recognized students were a part of the 2012 MMS group. 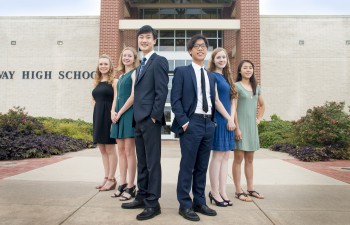 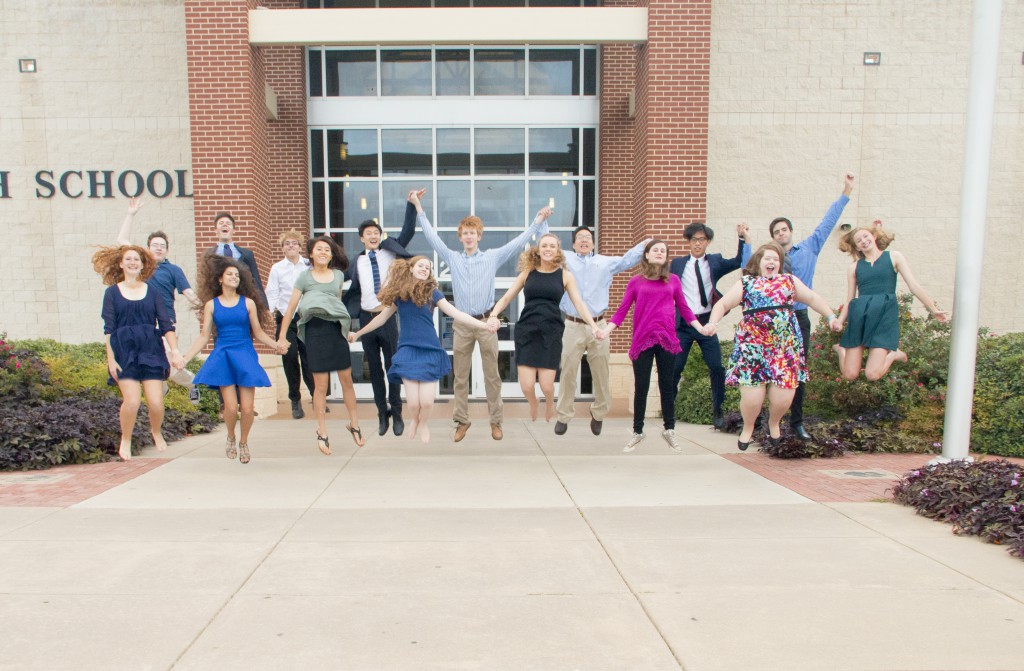