Leading up to Districts…

The Midway cross country teams had their best meet of the year, as the girls were second of 34 teams in the 5A-6A division, and the boys were fourth at the Ken Gaston Invitational Thursday. The Pantherettes were led by Miriam McCormick’s and Meredith Kaminski’s top-20 finishes (out of 246). Audrey Johnston, Riley Cowan, and Gracie Hutson all finished in the top fourth, and Emmalie Albers and Lindsay Toups in the top half.

Ryan Day and Cal Johnston were 6th and 8th out of 211 runners to lead the Panthers. Gage Smith, Peter Ferretter, and Ross Tullis finished in the top 70, with Joshua Woodward, Chris Taylor, Joel Petersen, and Andrew Majors running well.

Midway had a good meet on a hot and humid day this past Saturday at the Islander Splash Invitational on the campus of Texas A&M-Corpus Christi. Cal Johnston notched his 3rd straight top ten finish, and Ryan Day was in the top 15 again to lead the Panthers to a fourth place team finish out of 24 varsity squads. Peter Ferretter, Gage Smith, Joel Petersen, Andrew Majors, and Chris Taylor all finished in the top half as Midway just missed the third place trophy. Thomas Meehan, Joshua Woodward, Cameron Russell, Clark Buchanan, Isaiah Watley, Cody King, and Bernardo DeAlva-Garza also ran well for Midway.

Mia Miller and Meredith Kaminski led the Pantherettes to a tenth place team finish out of 25 teams, with Emmalie Albers, Lindsay Toups, and Riley Cowan all finishing in the top half of almost 200 runners. Charlotte Kaminski and Rebecca Burke also competed well for Midway.

Keziah Bachert won a top 3 medal for the third week in a row for the JV Pantherettes, and Gracie Hutson joined her with a top ten medal to lead the team to a 6th place finish out of 25 teams. Also scoring were Emily Lapes, Hannah Oubre, Lulu Rivera, and Alexia Segura. The JV boys were 10th, and they were led by Ross Tullis’ top ten finish, and top half finishes from Jacob Meek, Hunter Martinez, Kyle Tullis, and Luke Day.

This Thursday, October 1, the teams travel to Lynn Creek Park in Grand Praire, the site of the regional meet to be held at the end of the month, where they will compete in the Ken Gaston Race by the Lake.

The future looks good too…

Congratulations to the Midway Middle School Cross Country Team for outstanding performances this season! The future of Panther CC looks promising. Special thanks to Roxie Villarreal for sharing photos of the MMS team: 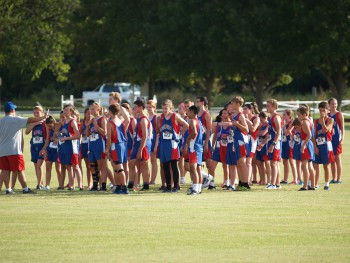 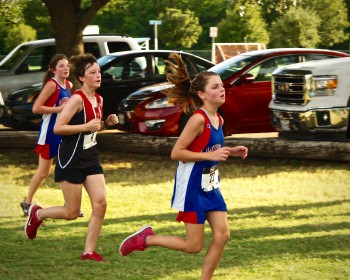 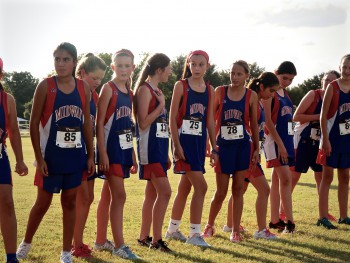 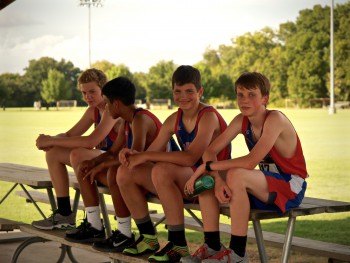 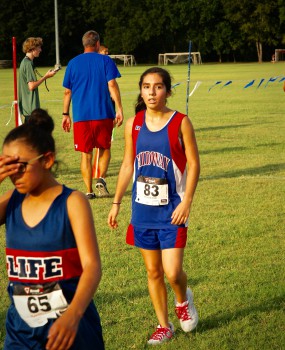 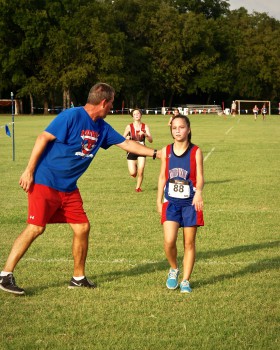 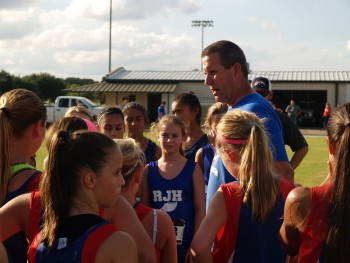 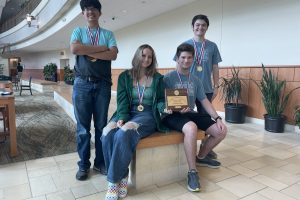