The computer science teachers at Midway High School and Midway Middle School recently received a grant from the Midway ISD Education Foundation for two class sets of SPRK+ robots that will aid approximately 400 students each year in the knowledge of programming and coding, as well as physical application of what they practice on the screen. The grant was written by three teachers but only requests two class sets to ensure there is frequent use of the robots. The robots are shared between the middle and high schools.

BJ Williams, one of the teachers who wrote the grant, said the robots will be used primarily to teach students how to program and how the code on the screen relates to the robot’s

Williams said. “They allow the students to see how code applies to reality and fit directly in with our STEM.”

Students will start off with block-based code, which is pre-written “blocks” of code that initiate a certain action such as moving forward or backward. Eventually the students will learn to write their own code to control the robots more precisely. The multiple options in programming the SPRK+ robots allow for added fun and education in a more hands on way.

Susan Jones, another grant writer, said students are putting the robots to good use. “We’ve used them in our end of the year projects for Computer Science as part of the Rube Goldberg machine project and races in the classroom to practice fine tuning controls.” she said. “The kids love the fact they can see their code come to life as they control the robots through code and not only using the remote control functionality.”

Sphero, the company that designed the robots, built a companion app that allows the robots to be controlled by on-screen controls synced with the internal components of the SPRK+ Robots. The robots can also be controlled by student iPads. The iPads have an internal gyroscope that can tell how the iPad is being tilted. The Sphero Companion app takes this information and applies the same tilt to the internal gears so that the robot will run in the same direction that the student is tilting the iPad.

This $3,600 grant provided 24 of the robot orbs. The delicate components of the robot, including the control boards and motors, are encased in a hard plastic shell. The robots are very durable when handled properly. A silicon skin protects against damage and provides added traction on slippery floors.

“You’d pretty much have to take a softball bat to one of the robots to get them to break and even then you may need a few swings,” Williams said.

Upcoming projects and lessons the robots will be used for are solving mazes/puzzles through code and data from sensors within the robot, according to Jones and Williams.

The Midway ISD Education Foundation provides approximately $120,000 annually to fund Grants for Great Ideas and Grant Express awards. If you would like to support this program, please visit the organization’s web page at www.midwayisd.org/foundation. 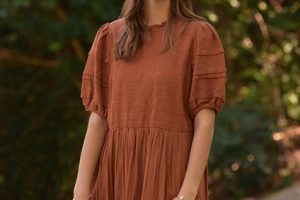 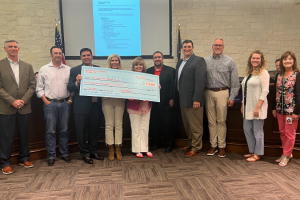 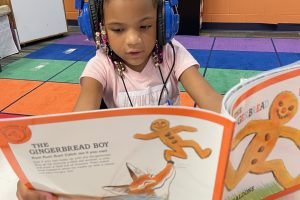 Fishing for Success – Another Education Foundation Grant
Lions, Tigers and Math! Oh My!