Woodgate Intermediate is undergoing extensive renovations to convert the campus into Midway’s 8th elementary campus. The design concept mimics the forward-thinking educational spaces being provided at Elementary #7, which is new construction. The campus will include a makerspace, multiple collaboration spaces, an innovative library that will be in the heart of the campus and can also be used as an event space, and an enhancement to the amphiteatre into an outdoor learning area/plaza. Refreshed interior surfaces, new cabinetry, and exterior updates along with drop off canopies and playgrounds will help renew the campus.

The existing facility consists of split DX units and roof top units. The scope of the renovation is planned to reutilize the existing HVAC equipment and rework the ductwork distribution as required to accommodate the modified spaces.

The scope of the renovation is to replace aged fixtures as identified with the District. New sinks will be provided within the classrooms and modified areas. The existing slab will be cut and trenched to accommodate new sewer connections for plumbing fixtures as required to connect to existing sewer mains.

Modifications to some existing horizontal bracing members will be included to accommodate the new configuration of the spaces. 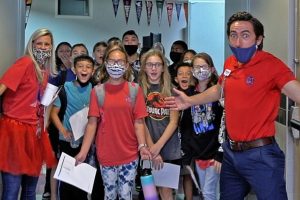 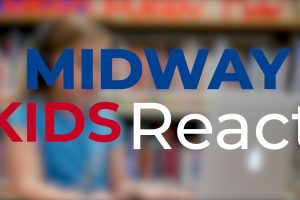 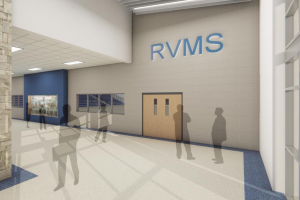